We are going to Sundance!!! 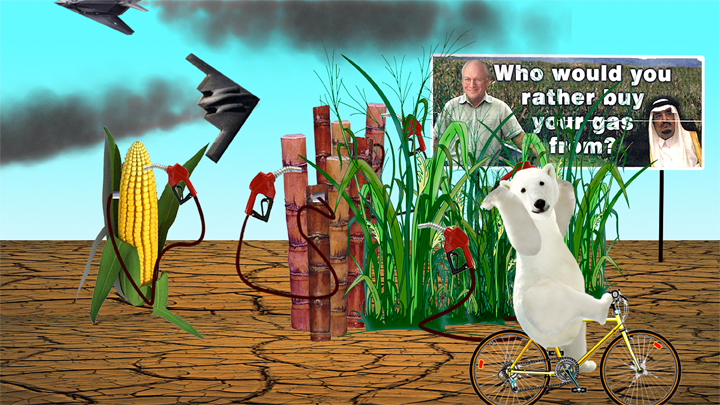 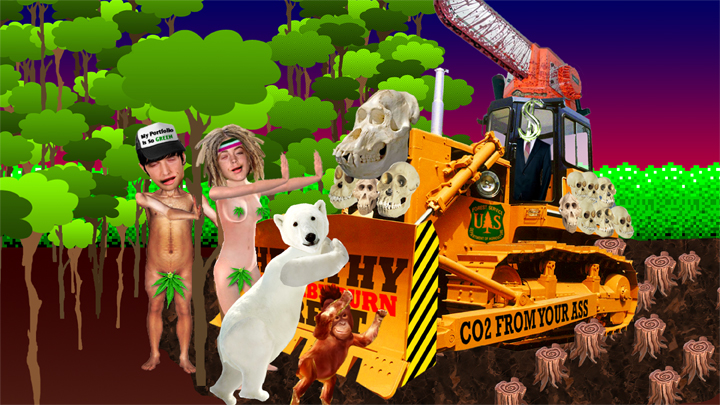 This is crazy, I got two short films in the 2008 Sundance! Here I would like to give my million Thanks and Kisses to Noah Vawter, Gemma Shusterman, John Blue and MC Paul Barman for all the support and hardwork. This year the Festival Short Film Program comprises 83 short films representing 17 countries from 5,107 submissions, from U.S. and international filmmakers. Submissions grew by more than 15% over last year. We will be there from Jan 17 to 23, 2008, so if any of you wanna hang please email me! Also my friend Eddo Stern will be showing his works in the New Frontier On Main program too. Here are my two shorts:

Synopsis:
Gas Zappers is a short animation about climate change. The main character, the ironically overappropriated and fuzzy polar bear, abruptly finds itself in a position to save its home living environment through dextrous maneuvers in an Al-e Gore-ical world. The idiom of the video game is exploited to challenge and illuminate the simplistic notion of quick fixes to environmental issues. Aesthetically, graphical and musical styles from the glory days of video games conjure the triumph and delight of virtual success. As the bear progresses with celebrity companions through different climate change scenarios such as Venice underwater, confrontations with bulldozers, and anthropomorphized killer oil derricks, it narrowly succeeds each time thanks to its renewable energy defenses. A narrative unfolds that, like the artists’ previous works, waggishly interrogates the spectacular mode of ecological policy.

Synopsis:
â€œBecause Washington Is Hollywood For Ugly Peopleâ€? is a video/ animation that employs images from popular culture, political figures and imagery found in the internet. The piece adopts the form of viral advertising in a reduction of contemporary events to a cartoon like mythology while touching on issues such as identity politics, U.S. foreign policy, sexuality and power. 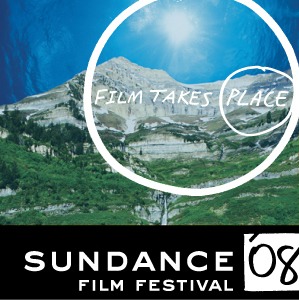 Both films will be playing in the Frontier Shorts Program. The confirmed schedule is:

For the complete film guide you can download it here.