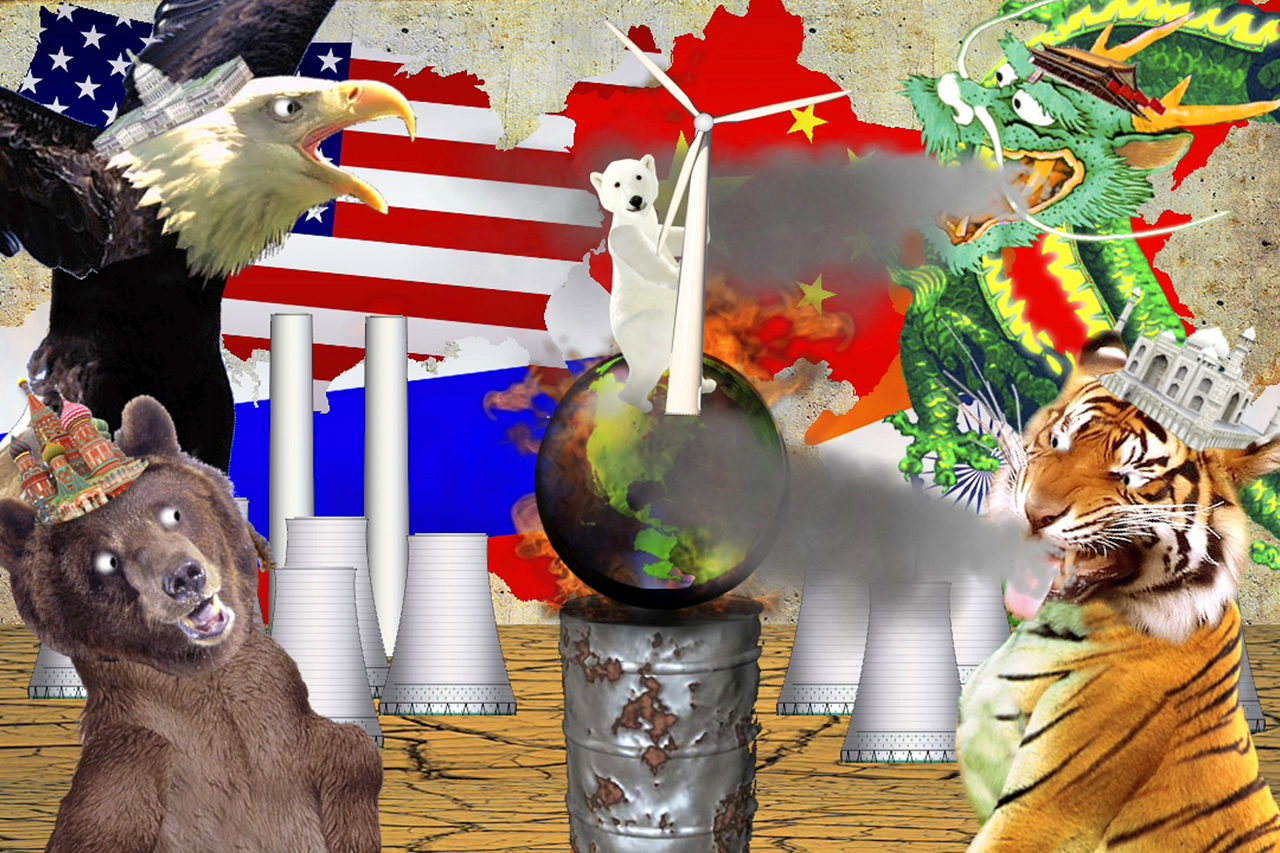 As the Economist Magazine noted in 2004, the video game industry had surpassed and continued to generate more revenue than Hollywood and the film industry. This shift in cultural lifestyle and entertainment had created an arena and demand for video games not played merely for leisure. Educational, informational, and instructional video games, also called Serious Games, have emerged as tools for the public to understand and learn about important social, political and environmental issues.

GAS ZAPPERS aimed to be the first game of its kind to approach climate change from a video game format available to the general public. Similar games had been very successful in addressing controversial and sensitive subjects such as McDonald’s Video Game, A Force More Powerful, and the UN World Food Program’s Food Force. These Serious Games illustrated the importance of a “new” language which video games were able to communicate on a international level.

As America and Australia remained the two developed countries who had not signed the Kyoto Protocol, which outlines significant measures addressing climate change, it became apparent that there is disagreement, debate and different analyses of raising global temperatures. GAS ZAPPERS provided original artwork, information and virtual representations of the possible consequence of human activity in direct relation to the known causes of climate change and hoped to inform the public to simple solutions which would promote human sustainability.

View Project
腦殘遊記 The Travelogue of Dr. Brain Damages Because Washington Is Hollywood For Ugly People