New Works for the Collection- Blanton Museum of Art 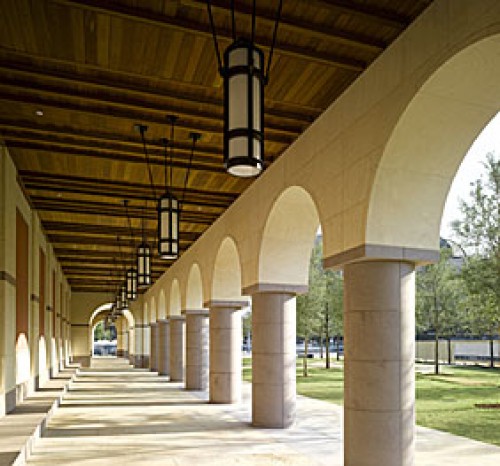 My work “Because Washington Is Hollywood For Ugly People” is going to be shown at Blanton Museum of Art in Austin! Go check it out ;-)

The Blanton is pleased to present New Works for the Collection, a summer exhibition highlighting more than sixty new acquisitions from among the hundreds of works recently acquired through gift and purchase.  Strengthening key areas in The Blanton’s collection and offering fresh opportunities for learning, this selection includes a number of landmarks in the history of printmaking, European drawings that deepen the rich holdings of the Suida-Manning Collection, paintings by a master of modern Latin American art, and an exciting range of contemporary painting, sculpture, video and new media from artists based in Argentina, Cuba, Brazil, England, Canada and the United States, including Austin.

An engraving after Michelangelo’s fresco of the Last Judgment by Giorgio Ghisi is among several prints in the exhibition that reproduce works by Michelangelo. The composition is on such a large scale––printed from ten separate copper plates––that, in the 16th century, the work became a monument in its own right. This complete and uniform impression of Ghisi’s masterpiece is the only example recorded in an American public collection.

International contemporary works across many mediums address a variety of current art topics including political critique, dystopian narratives, and the construction of identity. Addressing the latter issue, an impressive self-portrait by artist Mequitta Ahuja and esteemed artist and educator Charles Gaines’ thought-provoking video collaboration with Hoyun Son each offer poignant interpretations of contemporary life in the United States.

Annette DiMeo Carlozzi, The Blanton’s Deputy Director for Art and Programs states, “The exhibition presents a snapshot of The Blanton’s collecting activities since our new building opened four years ago.  Gifts and funds-for-purchase from generous new and longstanding friends have enabled the museum to acquire an extraordinarily diverse array of art objects spanning over 500 years of artistic achievement. The exhibition commences a regular program of sharing these ‘new finds’ with our audiences.”

A special discussion on the exhibition, led by Blanton curators Jonathan Bober and Ursula Davila-Villa, will be held Thursday, June 3 at 12:30 PM.

And, on Thursday, June 17 at 7:30 PM, collectors Mike Chesser and Faith and Dewayne Perry join Blanton curators in the galleries to discuss the works they recently donated to The Blanton.

This exhibition is organized by the Blanton Museum of Art.