I have been doing research on games being used as propaganda tool or as media to increase social awareness. Thank you websites like Water Cooler and Serious Games that provides loads of information on the subjects. If you know any articles, materials and links that fall into this categories please leave me a comment :-) Below are my personal bookmarks. 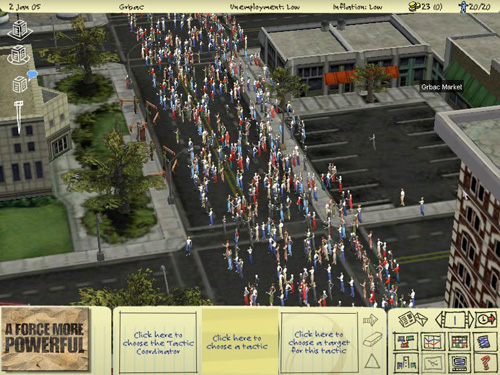 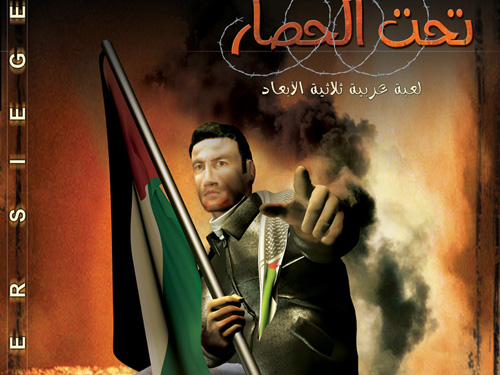 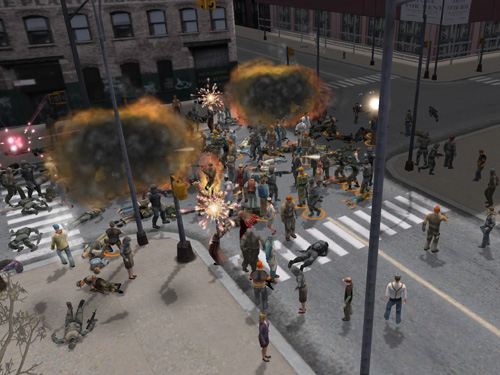 Digital Intifada– by VÃ­t Å isler “examines political videogames produced by the Syrian company Afkar Media in Damascus, mainly their recent game Tahta al-Hisar (Under Siege) and puts them in a broader context of persuasive and serious games. It deals with the representation of the Other and Foreign in videogames, construction of the Arab and Islamic heroes and ongoing digital emancipation of the Near East.”

In videogames you shoot Arabs or Aliens– by VÃ­t Å isler, is an “interview with Radwan Kasmiya, an executive manager of the company Afkar Media, a Syrian studio producing political and other videogames. The interview was made in the company office in Damascus in May 2005, just before their release of a new videogame dealing with Palestinian Intifada ‘Tahta al-Hisar’ (Under Siege).”

Get real – gaming in the real world– by James Morris

Playing Games With a Conscience– by Daniel Terdiman