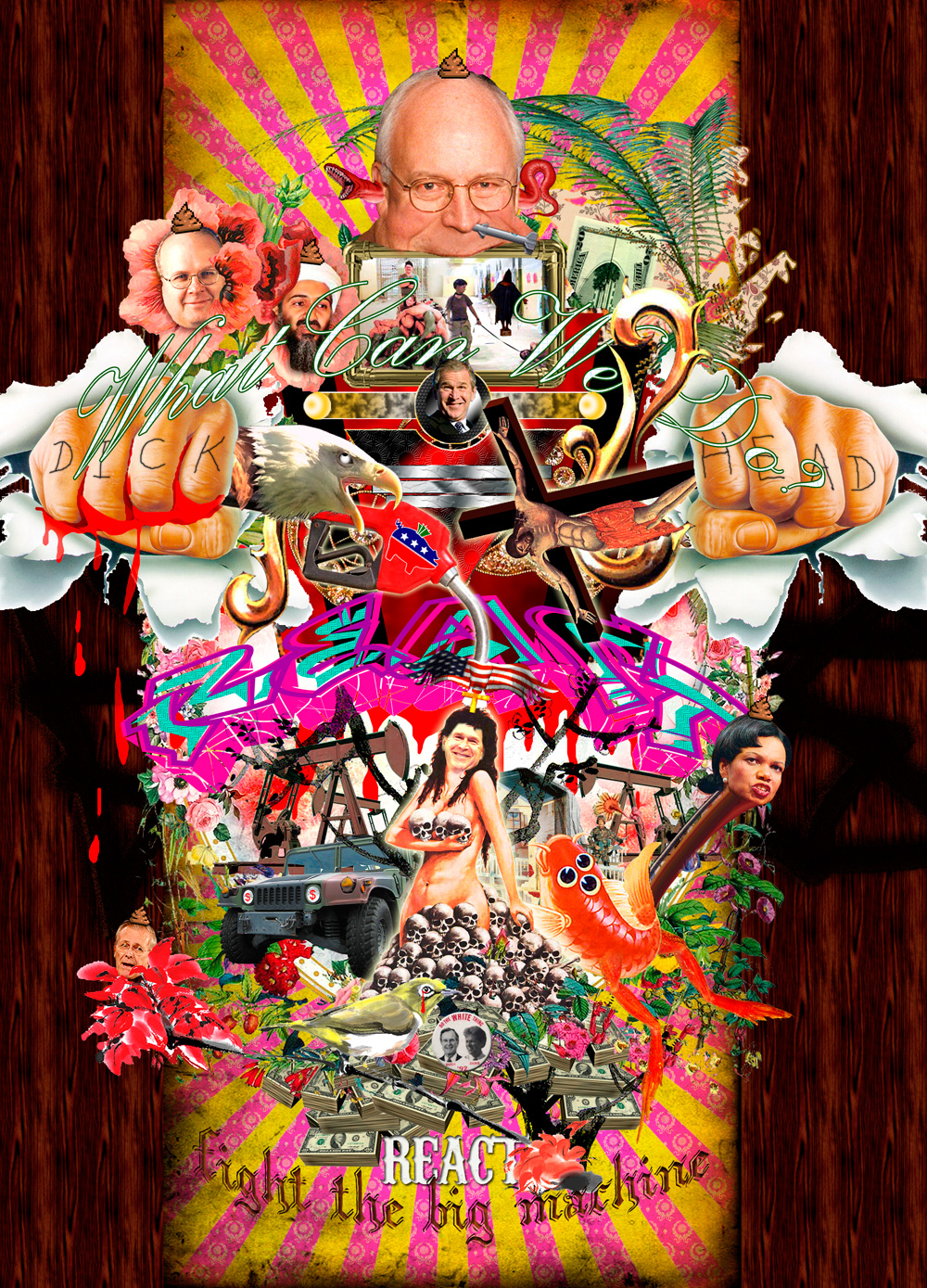 Stereograph is conceived as a magazine about graphic design and visual communication with a thematic approach to information rather than a merely cumulative treatment; in other words, the intention is for each issue to be devoted to a specific theme, which will be developed in a range of materials and formats: graphic projects, articles, essays and so on. The idea is to translate the concept we pioneered with Verb, our architecture magazine, to the world of graphics. This model of book-magazine has worked very well in the field of architecture, both as a tool with which we can research and experiment, and in terms of the commercial success it has achieved.

We want to launch the series with an issue devoted to reactive graphics: in other words, those graphic works that express a reaction to a situation of injustice or defend a particular culture against the domination of more global languages. Quite simply, it is a question of celebrating the critical or dissident potential of graphic designers and visual communicators, the effectiveness of their tools and the intrinsic value of their independent proposals, with an evident capacity to innovate and stimulate reflection. We believe there is a better alternative to the passive dérive of an environment so absorbing and asphyxiating that it obliges us to rebel against it, in the form of a reaction to the imposition of a uniform homogeneity on our distinctive local models and references, resulting in the disappearance of situations and actions unique to autochthonous cultures: scenarios peopled by Frankenstein-like hybrids fashioned from the merging of vernacular references and other, more ‘globalized’ models. We also find scenarios in which to rebel against social injustice, whose origins are in most cases political: wars, dictatorships, oppressive regimes… Of course, this is not a new phenomenon; such critiques have always found expression, from the old broadsheets and pamphlets to the present-day weblogs, but there is no denying that the latest high-tech tools have given a new dimension to such movements, far more global, with a much stronger media presence.
Another, related aspect that we will be looking at in this first issue is the importance of the Internet as a medium of diffusion, and of the information technologies —tools and programmes, graphic environments and the rest— at the disposal of today’s graphic designers.
All of these things have provided the basis for a huge variety of responses, from groups asserting that another world is possible and anti-global movements that oppose the present the system to works by individual designers and visual communicators who, moved by an awareness of injustices or as a tool of protest, voice their critiques in independent, personal creations that in many cases are not commissioned by a client.