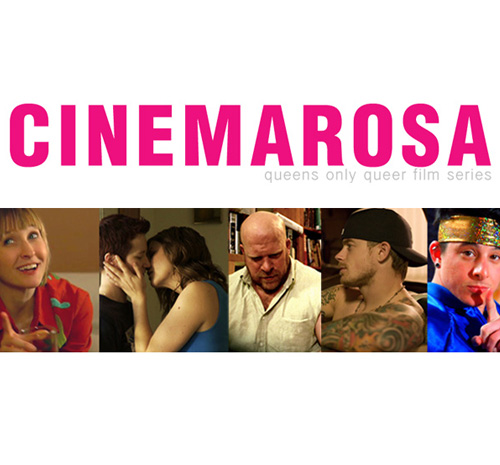 My film “Because Washington Is Hollywood For Ugly People” will be screened at the Fall Premiere of CINEMAROSA at Queens Museum of Art. The festival starts at 3pm this Sunday, September 19, 2010. Big THANK YOU to Hector for your invitation!

CINEMAROSA, Queens’ first and only Queer independent film/video series premieres its Fall 2010 Series with a special program focusing on the independent LGBT cinema movement in New York City. The program will feature the presentation of local filmmakers with their most recent work ranging from animations, documentaries, and fiction. The presentation includes: “Because Washington Is Hollywood For Ugly People” by Dir. Kenneth Tin-Kin Hung, “Ez Heeb” by Ali Cotterill, “Nailing Jello” by Jane Selle Morgan, “Steam” by Eldar Rapaport, “The Back Room” by Greg Ivan Smith, “The Lions of New York” by Steven Pristin, “Two Young Men, UT” by Sam McConnell, and “You Move Me” by Gina Hirsch.

Directors, producers, and cast members will be in attendance for a discussion and Q&A session with the audience moderated by Hector Canonge. Light refreshment will be served.